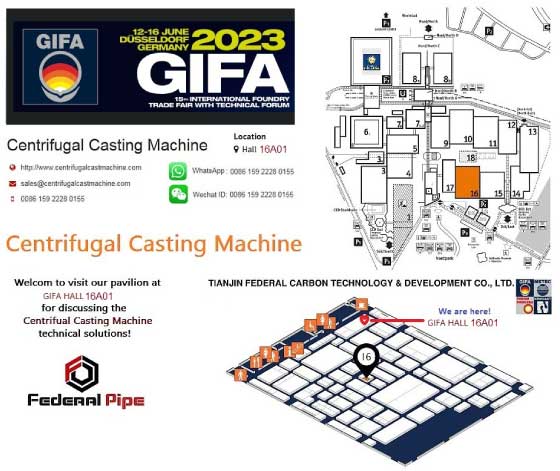 The actual structure of a solid state is formed precisely at the supercritical stage of crystallization. This stage (and the possibility of producing a given distribution of the main and additional materials under centrifugal casting) remains unstudied.
A distribution spectrum of supercritical nuclei, in which there is a vapor–liquid first-order phase transition, was calculated in without taking into consideration the effect of flow. It was examined in taking into account the flow created by centripetal forces and a viscous friction force acting on boron-carbide particles. 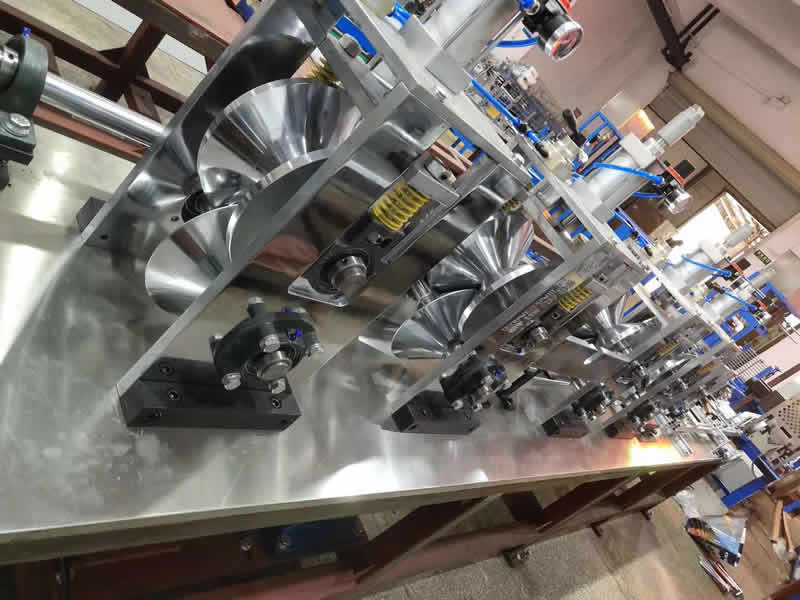 In the present paper, the effect of flow that created specifically by centripetal forces, the force of buoyancy, and the force of viscous friction of basalt particles at the final stage of crystallization, the coalescence stage, in which growth of large nuclei is determined by absorption of small ones, is considered in the case of a liquid–solid first-order phase transition.
AK12 aluminum alloy, which has density ρa 2.67 g/cm3in a liquid state, was used as the main material, and reinforcing basalt particles (ρb = 2.75 g/cm3) were used as an additional material. The composition of samples was AK12 + 5 wt % of basalt (short fibers with an average diameter of 12 μm and length of ≤3mm).
Samples were produced using the centrifugal-casting technique. They had the shape of cylinders with an outer diameter of 2rmax ≈ 92–94 mm, an internal diameter of 2rmin &#8764; 60 mm, and a height of 60–90 mm. Cylinders were cut into sectors along parts, and their lateral surface was analyzed form the outer and inner sides.